Food Rituals around the world 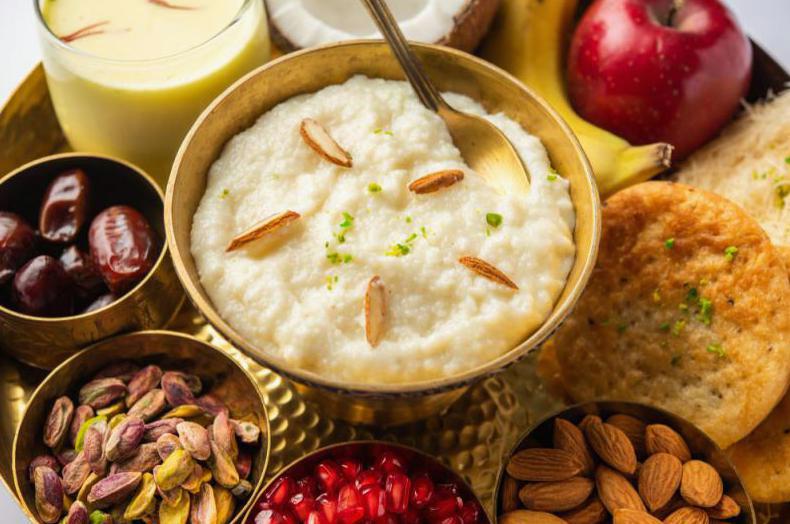 Food rituals are an important part of many cultures around the world, and each culture has its own unique way of celebrating food. From the ceremonious tea-drinking rituals of Japan to the elaborate feasting practices of the Maasai in Kenya, food rituals provide a way for people to come together and honor their histories and traditions. Here, we’ll explore some of the most interesting food rituals from around the world.

The Fascinating Food Rituals of Japan

Japan is a country with a long and fascinating history, and its food rituals are no exception. From tea ceremonies to special occasions, Japanese cuisine has been shaped by centuries of culture and tradition. In this blog post, we’ll take a look at some of the most interesting and unique food rituals of Japan.

One of the most famous Japanese food rituals is the traditional tea ceremony, or “cha-no-yu”. This ritual dates back to the 15th century, and it involves preparing and serving a special type of green tea called matcha. The ceremony is a way for the host to show hospitality and respect to their guests, and it is often accompanied by a light meal.

Another well-known food ritual in Japan is “mochi-tsuki”, which is the making of mochi rice cakes. This ritual takes place during the New Year’s festivities, and it involves pounding steamed rice into a paste and then forming it into small cakes. Mochi-tsuki is believed to bring good luck and fortune in the coming year.

One of the most popular food rituals in Mexico is the Day of the Dead celebration. On this special day, families gather to remember their loved ones who have passed away by preparing an altar with food offerings and decorations. Traditional dishes like tamales, pan de muerto (bread of the dead), and mole are served as part of the celebration, while marigold flowers are often used to decorate the altar. This ritual is a beautiful way to honor those who have passed on and keep their memories alive.

Another important food ritual in Mexico is the wedding cake tasting. Before a couple gets married, they will traditionally sample several different cakes from different bakers. After tasting each one, the couple will discuss which cake they would like to serve at their wedding and then make their selection. This ritual is a fun way for couples to start off their new lives together and it’s also a great way for bakers to showcase their skills.

Tasting the rich food traditions of Mexico is an experience like no other. From the Day of the Dead celebrations to the wedding cake tastings, these rituals are full of flavor and steeped in tradition. Whether you’re sampling tacos or mole, exploring these customs is sure to leave you with a deeper appreciation for Mexican culture and cuisine.

The Exotic Cuisine of Morocco

One of the most popular dishes in Morocco is the tagine. Tagines are slow-cooked stews made of meat or vegetables, cooked in an earthenware pot with a conical lid. These dishes are often flavored with a variety of spices, such as cinnamon, cumin, paprika, turmeric, ginger, and saffron. While there are many different variations of tagine, some of the most popular include chicken and lemon tagines, beef and prune tagines, and vegetable tagines.

Couscous is another dish that is popular throughout Morocco. This dish consists of steamed semolina grains that are served with vegetables and sometimes meat. It is usually flavored with herbs and spices such as cumin, coriander, turmeric, and paprika.

Pastilla is a savory pastry dish that is popular in Morocco. It consists of a thin pastry filled with a mixture of ground meat, eggs, almonds, and spices such as cinnamon and nutmeg. The pastry is then covered with a layer of toasted and ground almonds and cinnamon before being baked.

The Special Foods of Italy

Italy is a country that is known for its rich culture and delicious cuisine. Food has always been a big part of Italian life, with special regional dishes and unique rituals that have been passed down through generations. One of the most beloved food rituals in Italy is the ‘aperitivo’, a pre-dinner snack which typically consists of a glass of wine or a cocktail and a selection of Italian snacks such as olives, salami and cheese.

Another popular Italian food ritual is the ‘caffè’, a strong espresso that is served after meals as a pick-me-up and to aid digestion. Coffee culture in Italy is very important, and it is considered rude to ask for anything else after a meal.

When it comes to special dishes, Italy is full of amazing culinary delights ranging from the classic pasta dishes such as spaghetti Bolognese and Carbonara, to the more unique regional dishes like the Tuscan ribollita, or the Venetian Risotto alla Milanese.