A Taste of Home: Traditional Dishes From Around the Globe 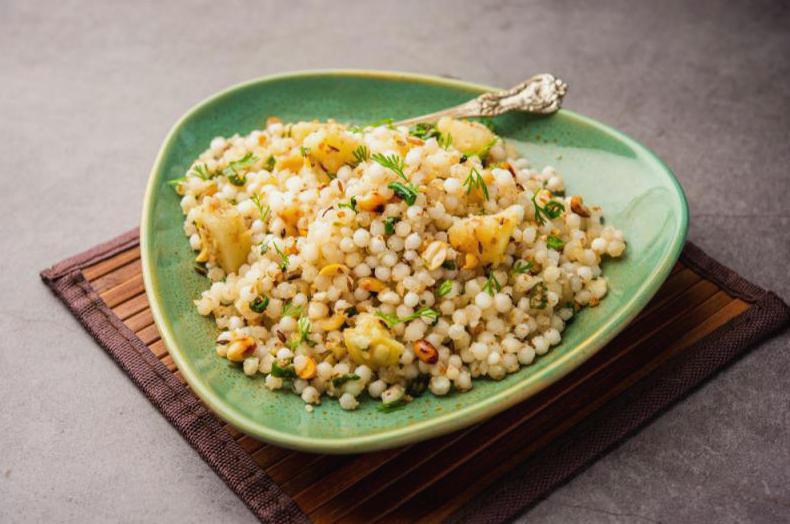 If you’re looking to travel without leaving your kitchen, here’s a taste of some of the most beloved traditional dishes from around the world.

One of the most popular dishes in India is called tandoori chicken. This marinated chicken dish is cooked in a clay oven called a tandoor and served with a variety of spices and sauces. The flavors of this dish are sure to tantalize your taste buds!

In Italy, pasta is king. From the classic spaghetti and meatballs to the beloved lasagna, Italian pasta dishes are beloved around the world. Many Italian dishes feature tomatoes, olive oil, garlic and herbs, giving them their unique flavor.

When it comes to Latin American cuisine, no dish is more iconic than tacos. Whether it’s soft or hard-shell, tacos are filled with a variety of ingredients such as beef, chicken, vegetables and cheese. They’re also often served with spicy salsa, guacamole and sour cream.

How are the traditional dishes prepared and served?

In many cultures, traditional dishes are often cooked over an open flame or wood-fired oven. This method of cooking allows the dish to be cooked slowly and evenly, as well as imparting a unique flavor. In some cultures, such as Chinese or Indian, traditional dishes may be cooked in a wok or in a clay pot. These methods are great for slow-cooking and imparting flavor.

In some cultures, traditional dishes are served with a side of rice or potatoes, while in others they may be served with a variety of vegetables. The type of side dish and the way it is cooked can greatly influence the taste of the dish. For example, in India, many traditional dishes are cooked with ghee (clarified butter) and spices, such as cumin, coriander, and turmeric. This method of cooking adds depth of flavor and complexity to the dish.

What are the regional variations of traditional dishes?

If you’ve ever traveled around the world, you’ve probably noticed that the same traditional dishes have different variations depending on the region. Whether it’s a type of stew, a particular soup, or a beloved dessert, traditional dishes can vary significantly from one country or culture to another.

Take the French dish ratatouille, for example. This classic vegetable stew is traditionally made with tomatoes, eggplant, zucchini, and bell peppers, but the flavors and ingredients can differ depending on the region. In some parts of France, for instance, ratatouille might include garlic or basil, while in other areas, it might be made with onions or even potatoes.

The same goes for other traditional dishes around the world. Take the popular Italian pasta dish spaghetti Bolognese. This classic dish is typically made with ground beef, tomatoes, and herbs, but in some parts of Italy, it might include wine or mushrooms, while in other regions it could be made with sausage or white wine.

What are the cultural and historical influences on traditional dishes?

One cultural influence on traditional dishes is the use of ingredients native to a particular region. This can include spices, vegetables, fruits, and grains that are grown locally. For example, in Mexico, traditional dishes often feature the chili pepper, a staple ingredient of many Mexican cuisines. Similarly, in Thailand, the use of coconut milk and lemongrass are common in many dishes.

History also plays a major role in the development of traditional dishes. For example, the French dish ratatouille originated as a peasant dish created by farmers and fishermen who combined what they had on hand to create a hearty meal. Similarly, the Italian dish lasagna has been around for centuries and has been adapted over time to reflect changing tastes and preferences.

One way modern food trends have impacted traditional dishes is through the introduction of fusion cuisine. This type of cuisine combines elements of different culinary traditions to create a unique flavor profile. For example, a chef may take classic Italian ingredients like tomatoes and basil and combine them with Asian flavors like soy sauce and ginger to create a unique dish. This type of cooking allows traditional dishes to be updated in creative ways, making them more accessible to a modern audience.

Another way modern food trends have impacted traditional dishes is through globalized ingredients. With the rise of globalization, ingredients from all over the world are more easily accessible than ever before. This has allowed chefs to experiment with unfamiliar ingredients and to create dishes with unexpected flavor combinations. For instance, a chef may use French cheese and Indian spices to make an Italian-style lasagna. By introducing globalized ingredients, chefs are able to give traditional dishes a modern twist.