The History of Fine Dining: An Exploration of Haute Cuisine 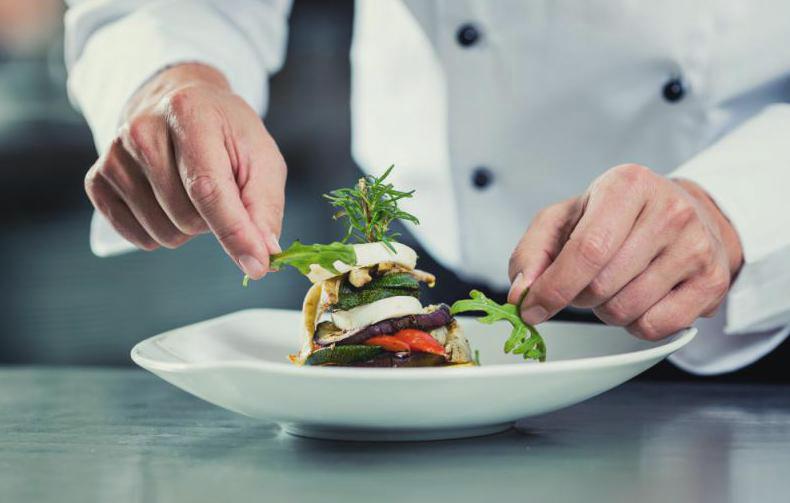 The history of fine dining is an exploration of haute cuisine, a style of cooking that emphasizes the use of the freshest ingredients, artistic presentation and creative flavor combinations. Haute cuisine has been around since the days of ancient Rome, but it wasn’t until the late 18th century that it became popular among the wealthy elites of Europe. During this time, chefs began to experiment with new recipes and techniques, ultimately creating some of the most iconic dishes in culinary history.

Fine dining restaurants strive to create a memorable experience for their customers by providing top-notch service and delicious food. These restaurants often feature an expansive menu with a variety of dishes from around the world, all prepared with the highest quality ingredients. They also employ a team of experienced chefs who are passionate about creating unique and flavorful dishes.

The atmosphere of fine dining restaurants is also an important part of the experience. Ambiance is often given great consideration, with restaurants going to great lengths to create an environment that is both inviting and luxurious. This includes dim lighting, soft music and comfortable seating.

Overview of the History of Haute Cuisine

Haute cuisine, or high-end cuisine, is a style of cooking that has been around since the 18th century. It is characterized by the use of fresh, high-quality ingredients, sophisticated presentation, and intricate preparation techniques, all of which are meant to create a luxurious and memorable dining experience. Haute cuisine has evolved over time and has been shaped by the influence of different cultures and cuisines.

The origins of haute cuisine can be traced back to the chefs of the French court in the 18th century. These chefs, who worked in the kitchens of the nobility and royalty, developed a style of cooking that used the finest ingredients available and was characterized by elaborate presentation and preparation techniques. This style of cooking was called “grande cuisine” or “grande maison” and was seen as a way to impress and entertain the court.

Throughout the 19th century, haute cuisine continued to develop and spread throughout Europe. The French chef Auguste Escoffier is credited with refining and popularizing French haute cuisine during this period. He developed a system for organizing kitchens and menus and wrote several influential cookbooks. His influence was so great that many of the techniques and recipes he pioneered are still used today.

The Emergence of the French Cuisine

The French cuisine has been an essential part of the culinary world since the Middle Ages. It has evolved over the centuries, becoming one of the most highly regarded and influential cuisines in the world. The French are known for their innovative and precise cooking techniques, as well as their emphasis on presentation and balance of flavors.

The French cuisine first emerged in the Middle Ages, when a combination of Roman, Germanic, and Mediterranean influences created a unique style of cooking. This style was further developed during the Renaissance, when chefs began to experiment with new ingredients and techniques. During the 17th century, French cuisine underwent a major transformation due to the influence of the French court. This period saw the emergence of haute cuisine, which was characterized by elaborate presentations and luxurious ingredients.

Modern fine dining restaurants strive to create a unique experience for their guests. Chefs often draw inspiration from various cuisines, combining traditional cooking techniques with innovative flavor combinations. Dishes are often presented in an artful manner, utilizing beautiful plating and intricate garnishes. This ensures the presentation of each dish is as visually stunning as it is delicious.

The rise of molecular gastronomy has had a huge effect on modern fine dining. Chefs have been able to create new dishes with unique textures and flavors that were not possible before. This has allowed them to push the boundaries of food, creating dishes that are both visually stunning and full of flavor.